New Update to Sync (I have no form of version control) 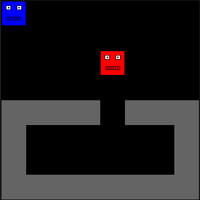 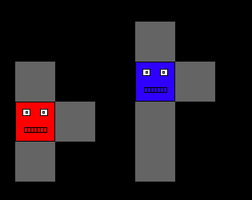 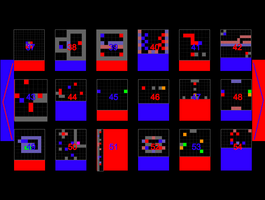 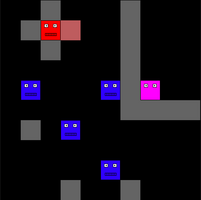 A new update to Sync has arrived! This now features a total of 152 levels, meaning another 62 levels have been added. This update introduces many new mechanics, and makes some minor adjustments. Here's a full list.

(also I was planning on adding an indication of what level you're on but I forgot and had already uploaded everything so sorry to the one who asked. I'll probably remember next update.)

A game about trying to get all of the robots to the same tile, but they all move in sync!